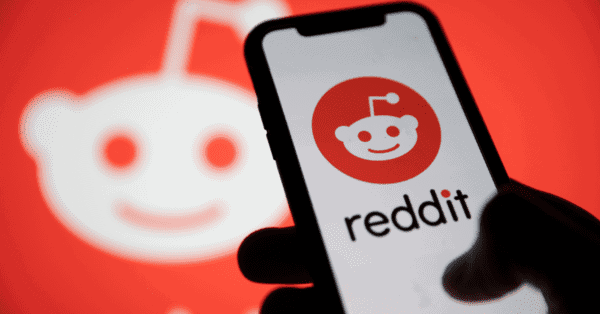 The website “Reddit” is spelled with all lowercase letters in all its branding materials. And is an American discussion platform that is widely used for social news aggregation. content rating, sharing user-generated content. Plus much more.

Two college roommates Steve Huffman and Alexis Ohanian founded Reddit back in 2005. The two once attended a lecture by programmer and entrepreneur Paul Graham. The latter invited the roommates to apply to his startup incubator. After one failed attempt, Huffman and Ohanian pitched the idea of starting the “front page of the Internet”. Graham took a liking to. thus the creation of Reddit.

After getting Christopher Slowe on board. The team soon acquired the company Infogami and later on sold the entire company to Conde Nast Publications. The very same publication that owns Wired.

The same year that Huffman and Ohanian left was the year the website launched its advertising options. They were offered in two ways:

A couple of years since the launch of their promotional options. Reddit became operationally independent of Conde Nast, although they still existed under the same parent company, Advance Publications. It was not soon after that Huffman and Ohanian joined the company again as chief executive officer and executive chairman. This led to the launch of Reddit’s iOS and Android apps, an updated mobile website, and eventually a major website redesign. The website redesign saw efforts to minimize online harassment and prevent offensive and violent material.

Since then, there are been numerous updates to the board of members, types of features, additional tools, and even a filing for an initial public offering.

Reddit is made up of user-generated content; this includes photos, videos, links, and text-based posts. The entire site is divided into categories or communities, also known as subreddits – and there are more than 2.8 million subreddits as of this writing.

For every post made, users can comment to continue the conversation, and also link to other discussions that may be relevant to the topic. Users also have the option to upvote or downvote comments and posts, which determines how visible the comment or post will be on the website.

Most of the Reddit users are male between the ages of 25 to 29, as they comprise at least 63% of the daily readers. An average person spends a little over 10 minutes scrolling through different communities each time they visit the site.

With its steady growth, Reddit makes for a perfect platform to promote your OnlyFans profiles. It has been proven to be one of the easiest ways to gain more foot traffic to your OnlyFans account and increase the chances of earning more in the long run. Targeting your audience is easy because of the way Reddit is designed, with its subreddits and communities narrowing down your reach to only relevant viewers.

To properly promote your OnlyFans account, you first need to find the subreddits that fit your content. We recommend checking the following:

In fact, the community over at r/OnlyFansAdvice keeps a master spreadsheet mostly up to date, which you can access through this link: https://docs.google.com/spreadsheets/d/1TWeSn_u-n9uLXWxuQt1CN2M4AyBQa-Imho2S9L2Qdos/edit#gid=0

r/OnlyFansAdvice is a great subreddit where you can ask fellow readers about their experience on and advice regarding OnlyFans accounts. However, it is not a place to promote or advertise – just a place for discussion and support.

If you are on the lookout for quality OnlyFans accounts to follow instead of promoting your own, check out the subreddits above for a list of great profile suggestions!

XFans Hub is also on Reddit! You can follow our profile and check out all the posts we have on the Top 10 Australian OnlyFans Creators, Free OnlyFans Accounts To Follow, What Girls Post On OnlyFans, and so much more.

We keep you up to date through our channel: user/XFansHub/submitted/ so be sure to check it out today! 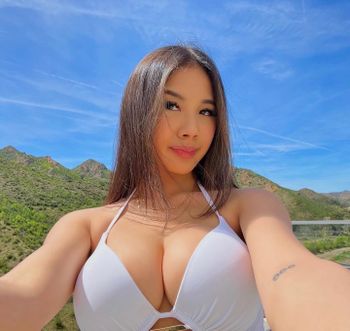 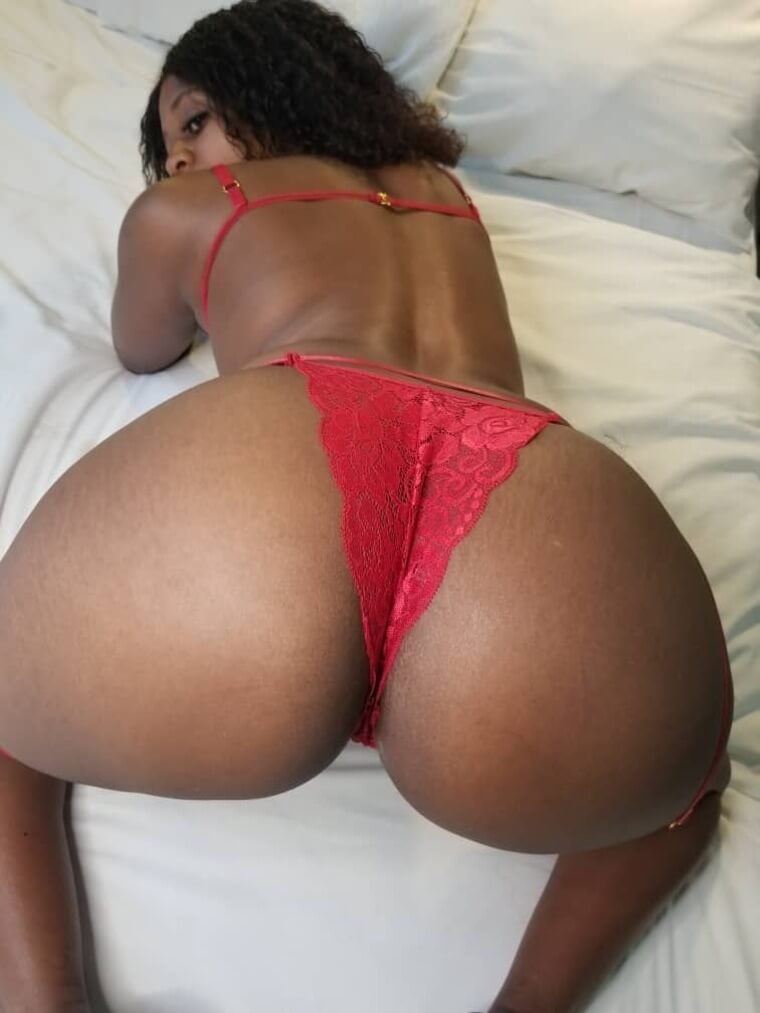 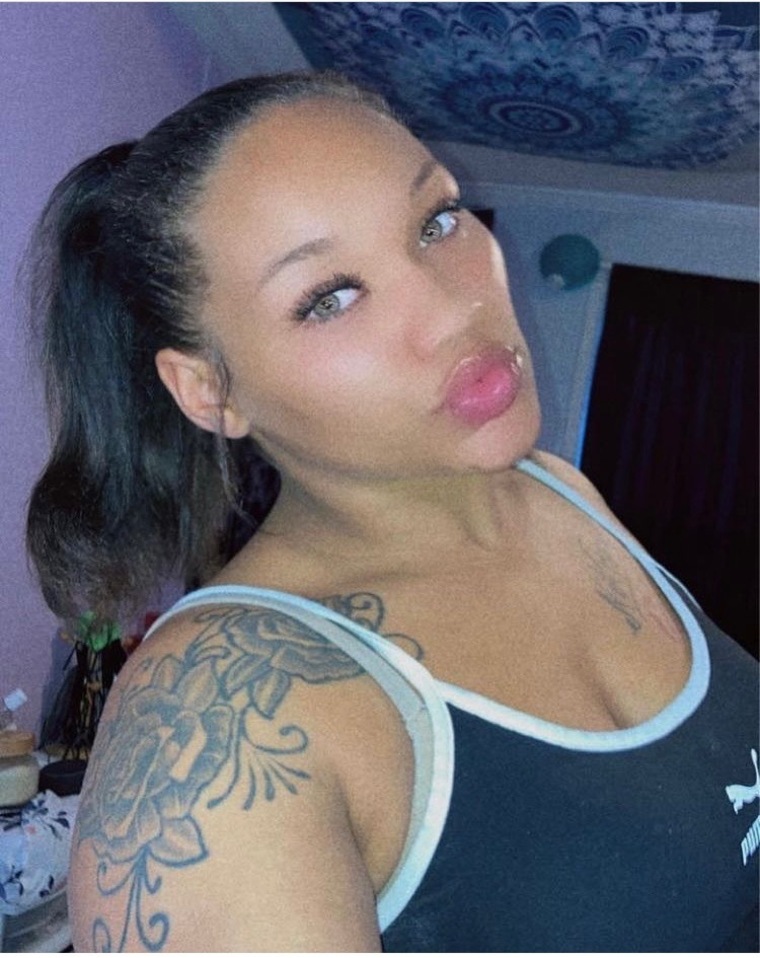 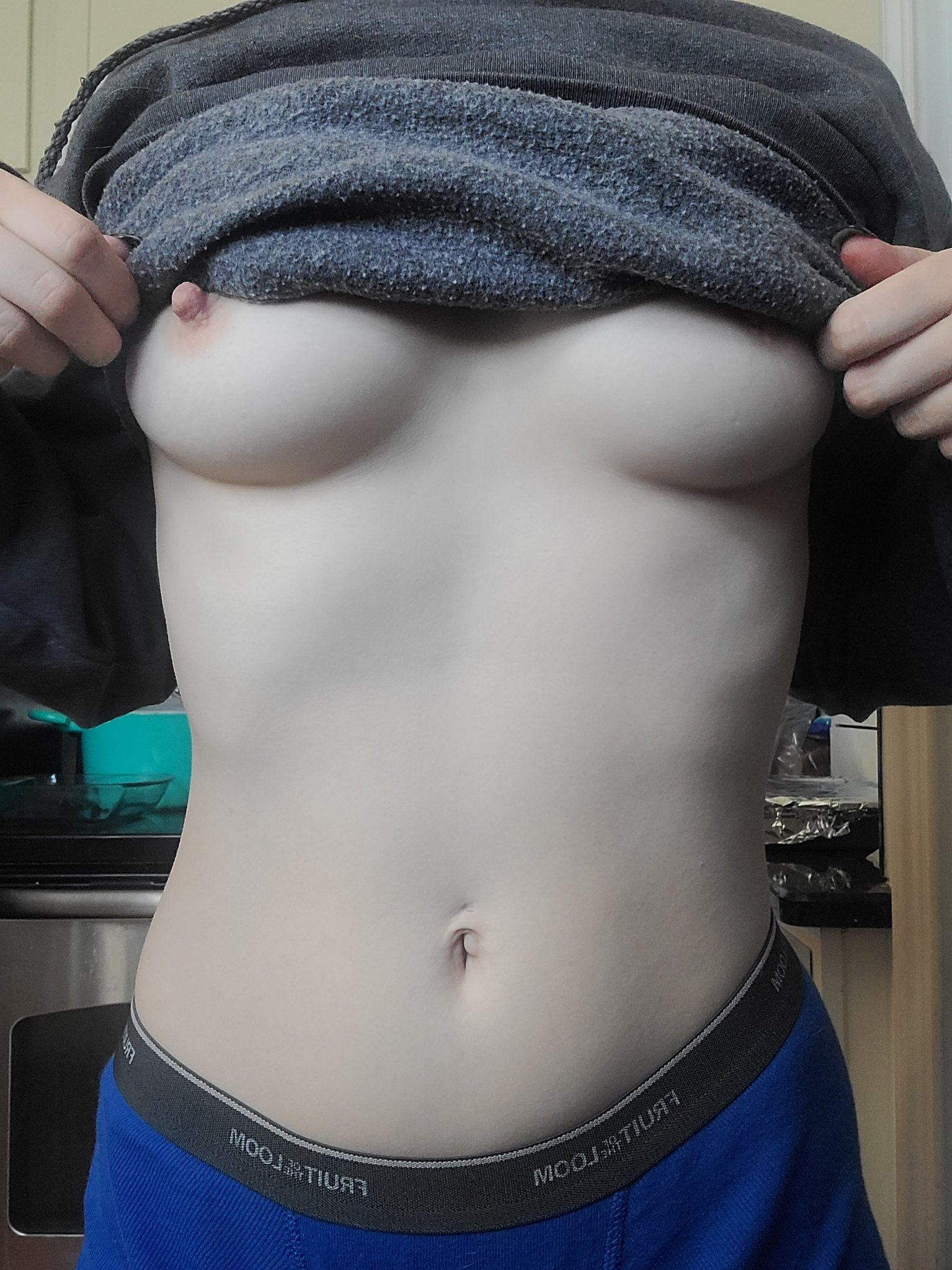